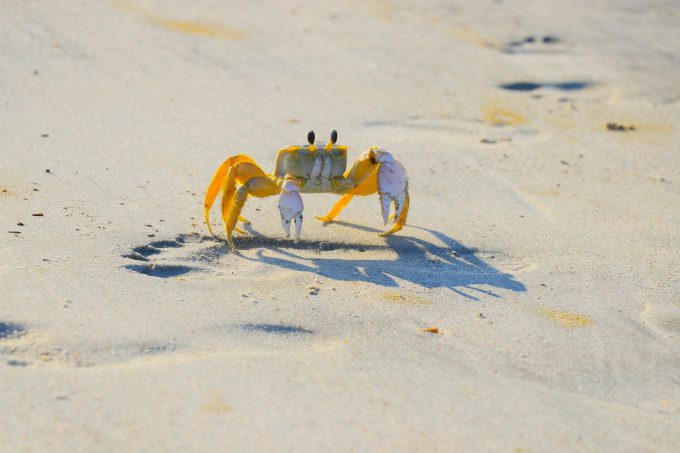 A little while ago I enrolled to CS50W class by Harward University on edx. As always I got caught up with something else in my life and dropped out from the class. In 2020 I decided education is one of top priorities in my life, plus my class ends in mid 2020.

I watched few lectures and me being in tech already makes a bit earthier to pick up certain things, started so called project 0.

First thing I did is picked the ide. The class focuses on Python and JavaScript and when I had to pick what IDE to use I was in between Jetbrains PyCharm and Visual Studio Code, both of those ides can run python code, I found many front end courses using Visual Studio code plus it is absolutely free and supporting HTML formatting straight out of the box, unlike PyCharm you would have to purchase license.

There is few things I like about Visual Studio:

Emmet support. I’m sure most of front end developers heard about Emmet, but for me coming from Test Automation it was interesting discovery.

VS Code plugins. I mostly use two plugins: 1. LiveServer – webpage reload, which gives you the opportunity to see the changes right away (I believe there is similar option in PyCharm) 2. Prettier – Code formatter – to format the code and make all ugly things I typed in look prettier.

As part of the project I use SCSS style writing, which gets processed to CSS with help of Scout-App. SCSS just makes writing CSS faster and more robust.

In the project we also told to utilize Bootstrap 4, the framework which makes average Joe without design vision (like myself) a guru of styling.

We also asked to use media queries so the project can adopt to mobile screen, in my project I applied it for navigation menu and once the page shrinks down the menu items stuck one on another.

Even though there is lots of things explained in the class, I still had to use w3schools resources to understand how things work and get an idea of what can be done to solve certain problem.

In conclusion my project 0 is not the best piece of art, but it does what requirements asked. Hope it will get approved.

Update: it got approved and I got Score 1/1 which basically 100 for this project.